Join the resistance and continue your adventure with the new expansion pack FINAL FANTASY XIV: Stormblood! 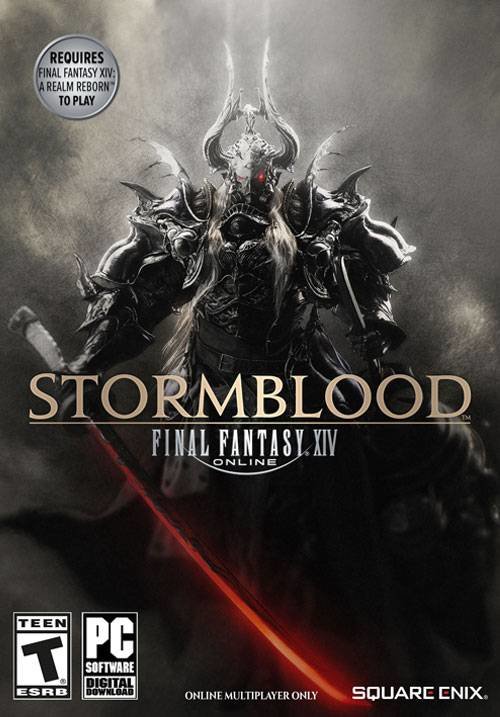 Dive into the next chapter of the critically acclaimed game FINAL FANTASY XIV Online with its epic next expansion pack - Stormblood!

Explore vast, new lands, including Ala Mhigo, and challenge new Primal threats across Eorzea as you embark on hundreds of new quests as the Warrior of Light!

With over six million adventurers worldwide, there is no better time to join the resistance than now! 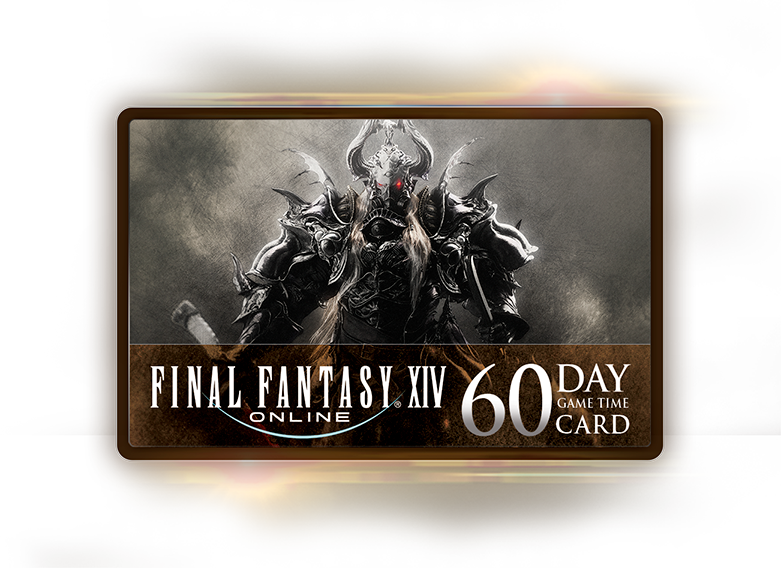 {{ 'Please enter your email so we may contact you as soon as :title becomes available.'.replace(":title", waitingList.title) }}

Thank you for visiting our site.

You have been placed on our waiting list and will be contacted as soon as stock is made available.

Subscribe to the Square Enix Newsletter to get the latest information about games, events, and special offers

This product was succesfully added in your shopping cart:
{{cart.latest.price * cart.latest.quantity }}

Sorry this product is not available in your country.

You have already suscribed to our newsletter

Thank you for connecting to the store with your Square Enix Membership account. Your purchase history has been retrieved successfully!